The third highest source of revenue for the US state of Rhode Island is preserved through the passage of a piece of legislation. 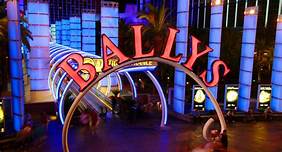 The state has extended an agreement with Bally’s Corporation and IGT known as the Marc A Crisafulli Economic Development Act. It establishes a two-year joint venture creating a video lottery terminal business between the two gambling machine companies.

The legislation also provides for a $250m economic development plan under which Bally’s will invest in its Rhode Island properties. It will ensure job creation with 30 new senior management positions, expand the Twin River venue by 50,000sq.ft and keep its corporate HQ in Providence until 2043 at least.